Ford and Toyota are some of the largest automakers and boast millions of customers worldwide. In fact, the Japanese company is currently the world’s largest carmaker in the world, while Ford is a major automotive powerhouse in North America.

Being mass manufacturers, these brands have a certain obligation to keep repair costs down and their cars somewhat affordable for the common public. But which one is the cheaper of the two when it comes to repairs? Is a Toyota really cheaper to maintain than a Ford? This article will explain everything in-depth.

However, always keep in mind that no matter which brand you own, investing in a good Ford factory service manual can help keep your repair costs in check — the same applies if you own a Toyota. Still, starting with a low-maintenance vehicle will also go a long way.

Of course, before we start, it’s important to mention that annual maintenance costs vary between companies. For instance, luxury automakers like BMW and Audi incur higher maintenance costs, while Toyota and Ford manufacture cars for the general public, so the repair expenses are relatively affordable.

As a result, owners spend on average $441 annually repairing and maintaining a Toyota while a Ford would set you back $775. And if you look at the average cost to maintain them for the first ten years of ownership, the difference is even larger. Ford easily comes within the top 15 most expensive brands to maintain with an average cost of over $9,100 — that’s even more than Land Rover and Jeep!

Meanwhile, Toyota is the cheapest in the industry, costing about $5000 cheaper over ten years than a Ford. Even other Japanese automakers, like Honda and Nissan, aren’t as cost-effective as Toyota in the long run.

So clearly, Ford is costlier to maintain and is one of the most expensive non-luxury car brands when it comes to annual repair costs.

Average Cost of a Service

Manufacturers’ recommended service intervals are also a significant factor when considering maintenance expenses. Toyota generally recommends getting your car serviced every six months or 5,000 miles, whichever comes first. The average cost of essential maintenance work every 25,000 miles shouldn’t be more than $75-$150. However, the 100,000 miles service is a bit heavy on the pocket, ranging between $503 and $602 on average.

Meanwhile, Ford imposes significantly higher maintenance charges. Expect to pay over $190 for a 25,000-mile service while the costs go all the way up to $775 for a $ 100,000-mile service. However, certain models like the Ford F-150 do come with a lower maintenance expense than their Toyota counterparts.

For instance, a simple oxygen sensor replacement on your F-150 will cost you $143, while the same will set you back $269 on the Tundra. Larger and more expensive repairs, such as a control arm assembly replacement, also cost more on the Toyota Tundra. Expect to pay over $1000 on the Tundra and $500 less on the Ford F-150.

However, the scenario changes if you look at other comparable models such as the Ford Fusion and Toyota Camry. On average, owners pay $124 for an oil pressure sensor replacement on the Fusion, while it costs $120 on the Camry.

You can, of course, find better rates at a local repair shop; just make sure that you always purchase high-quality parts, as cheap parts can create more problems. And if you know a thing or two about cars, you can get your hands on a Ford workshop manual (or Toyota’s equivalent) and cut maintenance and repair costs significantly.

Toyota and Ford have earned quite a name for producing highly reliable vehicles. But let’s be honest here, no car is 100% reliable and any model will eventually break down. As a result, when buying a car, it’s important to keep in mind the associated repair costs.

Luckily, Toyota has some of the lowest rates in the industry for parts replacement, while Ford sits somewhere in the middle. To give you a better perspective, a simple spark plug replacement on the Ford Explorer costs around $280 compared to $158 on the Toyota Highlander.

And this type of difference in repair costs is more or less constant even when you compare other models from the two brands. For example, the average price of any Ford product’s door lock actuator replacement ranges from $416 to $515, while Toyota clearly wins with an industry-low average between $380 and $450.

But don’t go too hard on yourself if you own a Ford. There are several ways to bring your repair costs at par with a Toyota, and the heart of it all is getting a decent Ford technical service manual. These manuals are worth their weight in gold and will save you hundreds of dollars on labor costs alone. Thanks to loads of step-by-step troubleshooting and repair instructions, you can easily conduct any repair by following the instructions written in simple layman terms. Interested but not so sure where to find one? eManualOnline’s got you covered.

So, does it cost more to repair a Toyota or a Ford? Well, let’s say that, as a general rule, the Japanese giant is the most economical manufacturer out there and costs a lot less than its American counterpart when repairing charges are involved.

More importantly, remember that cars are depreciating assets. Your vehicle loses value every year, and the resale price also goes down. And even though you cannot prevent that, maintaining your vehicle can help slow down the process and keep it in top shape much longer. So, regularly inspect your vehicle by using a Toyota or Ford auto repair manual and replace damaged components as soon as possible — better safe than sorry! 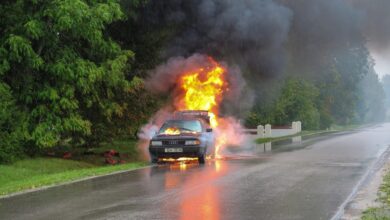 Why Do Car Accidents Happen? 6 Reasons Explained by Experts 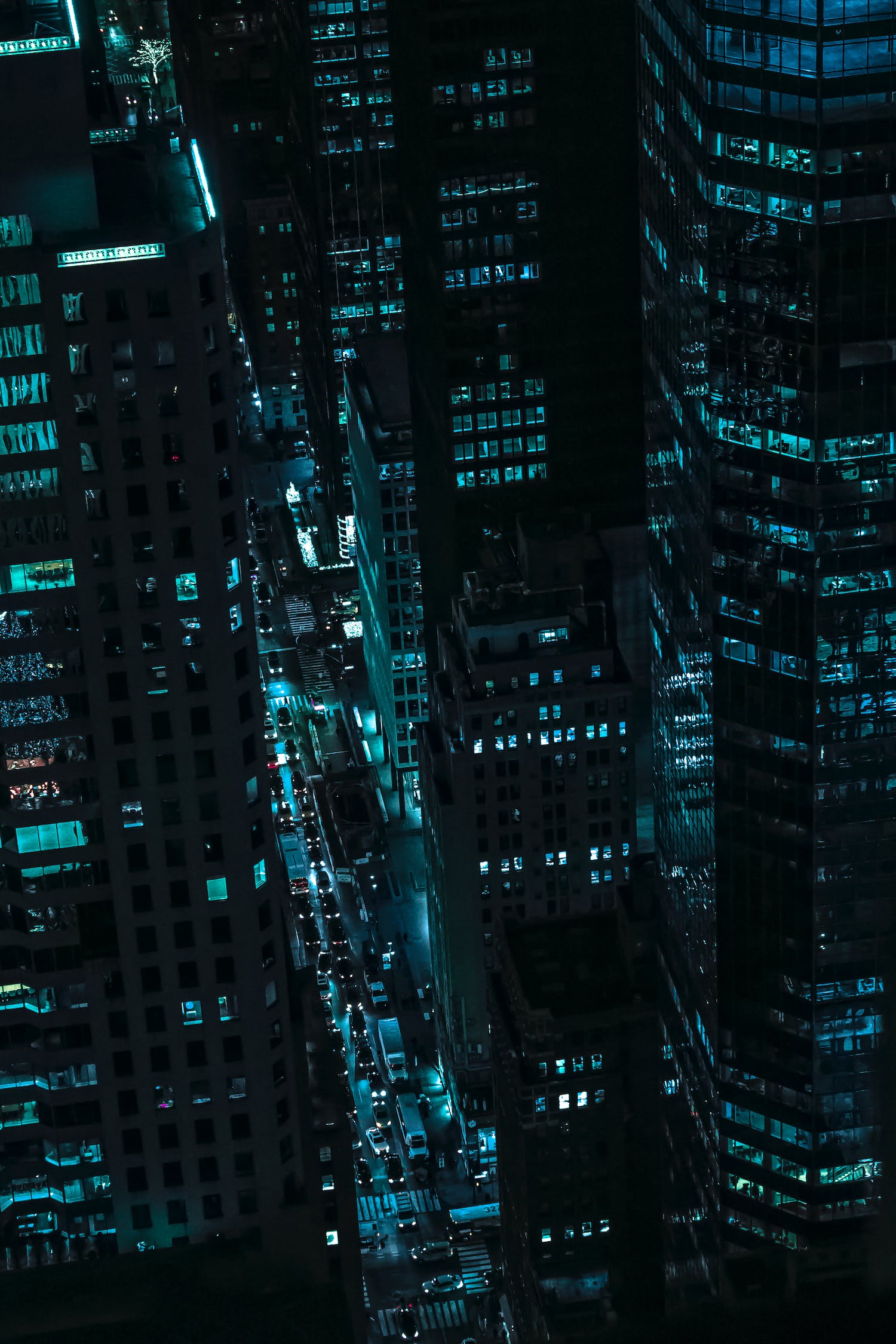 How Biden’s Infrastructure Bill Will Affect the Auto Industry