An emergency closure is in place on the Chicago-Kennedy Expressway.

The Illinois Department of Transportation announced Friday that the two right-hand lanes of inbound I-94/90 will be closed on Division Street. Additionally, express lanes will remain in the inbound direction from the afternoon rush hour through the evening, IDOT said.

Drivers should allow extra time as delays are expected.

What’s next: Plans to turn some of Chicago’s highways into toll roads

Repairs have been completed and lanes are expected to reopen later on Friday. At that point, express lanes will return to their normal schedule. 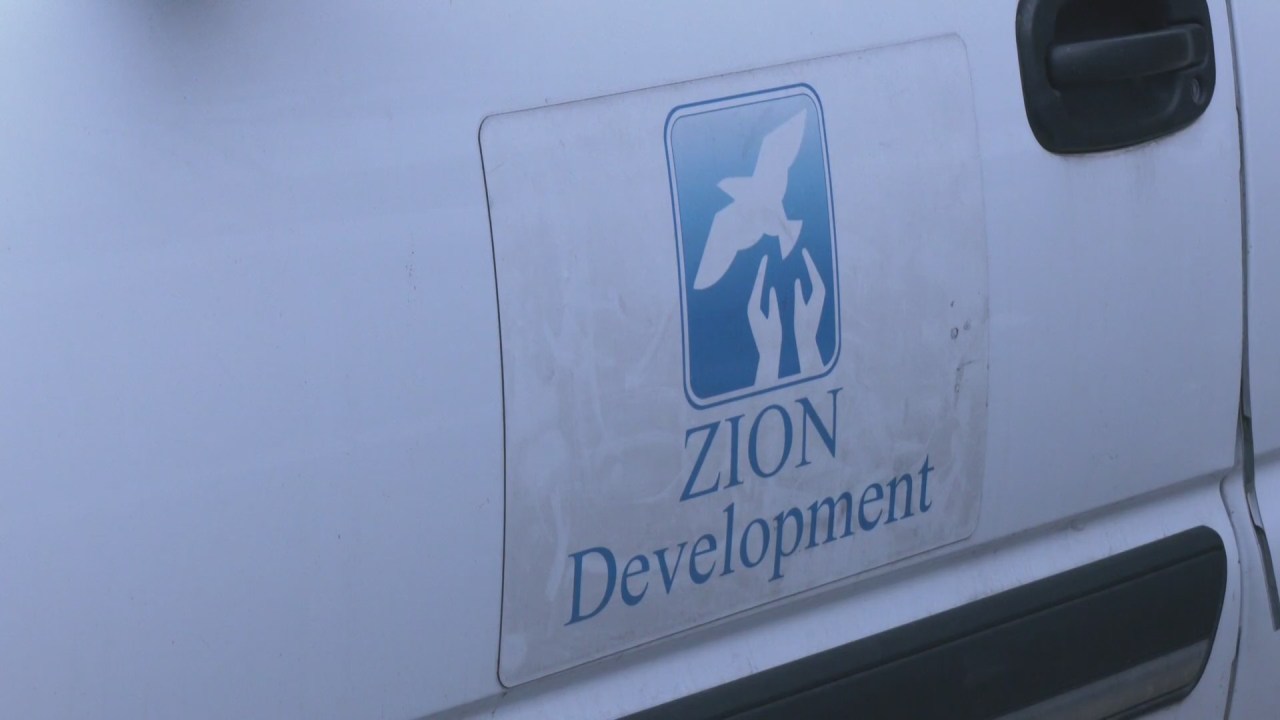 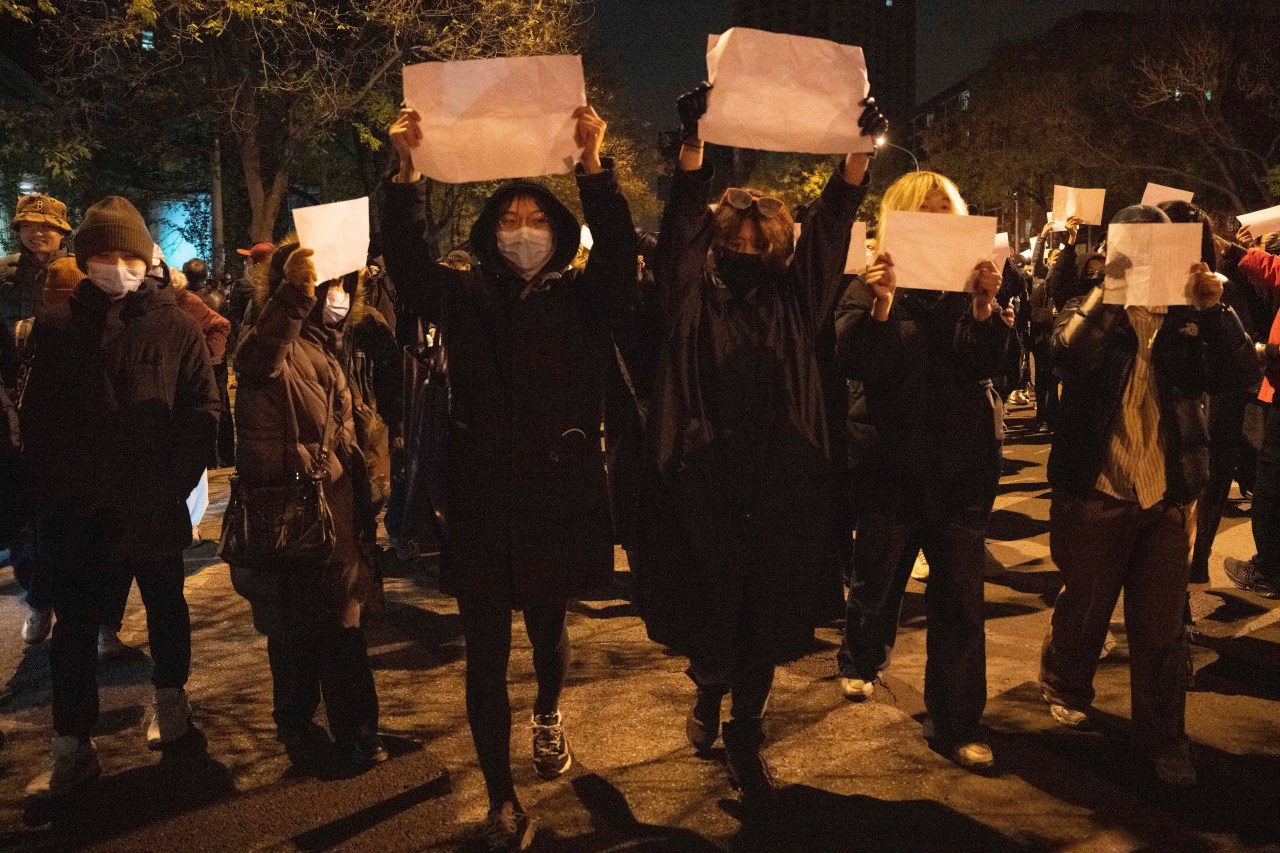 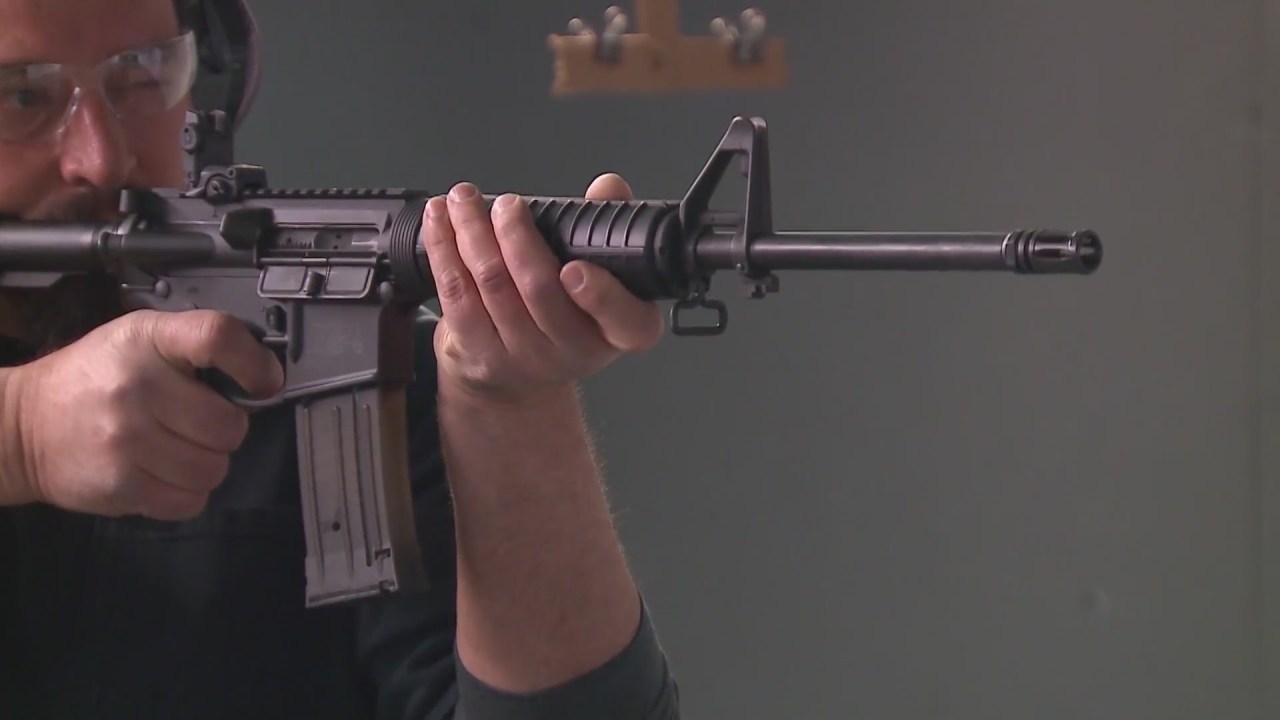