The situation at Premier League club Chelsea right now is volatile and unpredictable to say the least.

Since the British government chose to impose sanctions on Russian oligarch Roman Abramovich, the billionaire has had his assets frozen and those include the West London football club, to which he has brought great success during his time as owner of the club.

Under these circumstances, Chelsea can no longer operate as a normal business like they did before. They can’t buy or sell players, sell tickets, sell merchandise or carry out many other vital activities. It leaves the club in a precarious position. Those looking to make football predictions may find this situation one of the toughest to call.

Now Abramovich, and Raine Group LLC – the investment bank which he put in charge of selling the club, face a race against time to find an appropriate buyer. The bankers have said that the sale will not be rushed but the longer the club stays in the hands of the Russian, the longer the problems and uncertainty will continue.

But who wants to buy Chelsea?

Several parties have expressed interest in purchasing Chelsea but some are more serious contenders than others.

British businessman and lifelong Chelsea fan Nick Candy is said to be preparing a bid in the region of £2 billion. The benefits of such a cooperation, aside from his obvious affinity for the club, are his stated passion for the Stamford Bridge redevelopment project and his offer to support the club in the meantime via a so-called “lifeline” loan. Supporters of his bid point to his experience as a property tycoon as advantageous for the stadium rebuild.

An organisation called the Saudi Media Group shockingly threw their hat in the ring last week. This move could potentially go ahead but is complicated by the fact that the Public Investment Fund of Saudi Arabia acquired Newcastle United earlier this season. Many pundits can’t see how the Premier League would allow two bodies with fairly obvious connections to the Saudi state to own two separate clubs in the same division. Nonetheless, stranger things have happened.

There is also interest from the United States as Todd Boehly, owner of basketball franchise the LA Lakers and baseball franchise the LA Dodgers, has reportedly made contact. Swiss billionaire Hansjörg Wyss has teamed up with the American to head up a consortium to buy Chelsea.

Chairman of British Airways’ parent company International Airways Group Sir Martin Broughton has also recently made an official bid. Broughton was Chairman of Liverpool back in 2010 and helped facilitate the sale of the club at that time, and is also a self confessed lifelong Chelsea supporter.

33-year old Egyptian businessman and Chelsea season ticket holder Loutfy Mansour also believes he can put together a group and a bid to buy the club he loves. He is currently in charge of investment company Man Capital, which is based in London, and would could be seen as a good option.

There are many, many more businessmen, billionaires and consortiums jockeying for position to buy Chelsea. Whether Roman Abramovich will get the figure he is reportedly demanding is one thing, but the club certainly looks likely to find itself a new owner in the coming months, as Chelsea fans prepare for life after the iconic “Roman Empire” 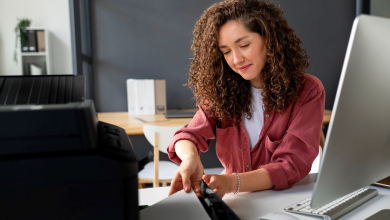 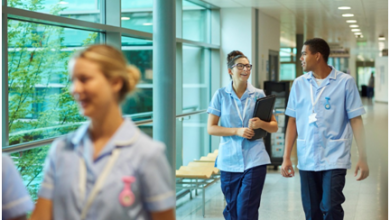