AJ Cartas is a social media entrepreneur and Creator veteran disrupting the Creator economy. He is the Founder and CEO of Syzygy Social, a minority-led social media agency, and now Divinfluence, a discovery tool to help brands find Creators who are diverse & underrepresented, such as LGBTQ+, women, and people of color. Cartas is a first-generation immigrant from the Philippines, is part of the LGBTQ+ community, and is a college dropout, so he knows how it feels to be underrepresented. But, of course, that didn’t stop him from chasing his goals. 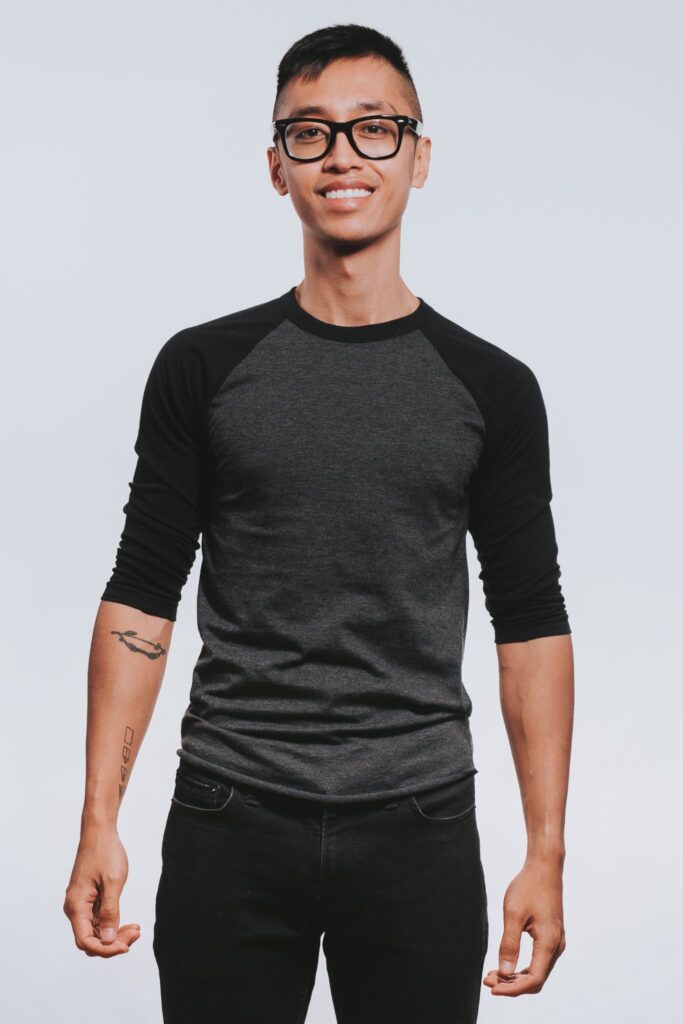 His social media journey started in 2012 when he first started creating content and eventually reached over 1 million followers on Instagram and Vine through his comedy sketches. Cartas has led social for billion-dollar companies, consulted in US Senate and Congressional campaigns, advised celebrities on social media, and featured in numerous publications. In addition, his work has over 100 million views online.

So what is the Creator economy?

“The Creator economy is comprised of over 50 million independent content creators, curators, and community builders including social media influencers, bloggers, photographers, and videographers. This includes tools designed to help Creators with growth and monetization. This new economy generates value from relationships between Creators and their audience. The Creator Economy is reshaping how brands and businesses approach content creation and marketing. The key to the Creator economy is embracing content creators as its core constituency. It does not see them as tools to drive brand awareness and sales but as vehicles for authenticity and trust,” Cartas says.

Cartas has seen the common diversity gap as a Creator veteran, which is why Divinfluence was created. Even though there are over 50 million Creators, no discovery tools help brands find Creators beyond their niche. Something that Creators can’t change, such as their sexual orientation, gender, racial background, accessibility/mobility, and mental health. Divinfluence is here to change that and where Cartas steps in.

He and his team have built a diverse talent database that includes Creators from all backgrounds that are manually verified to ensure proper accuracy. With such a large database, Cartas and his team can help brands find, recruit, and manage the perfect Creators for their marketing campaigns.

Diversity and inclusion have been hot topics. Lately, that’s considered in every aspect of society and Cartas is no stranger to that. He believes that the path to a more diverse and inclusive creative industry lies in three key areas: visibility, validation, and value. Cartas already provides exposure for Creators of all backgrounds through the marketing campaigns he and his team at his minority-led agency craft.

“That being said, we will be working very hard in the next few months to continue to open new doors into this industry. We’re excited to announce impactful partnerships and collaborations down the road. It’s about damn time that we even the playing field for all Creators and I’m excited to be at the front line of the Creator economy alongside my team.”

Finding The Finest Manufacturer For Your Business: Read This To Have A Clear Vision