Bitcoin is one of the hottest topics in the world right now. While many consider it a financial bubble that’ll burst like it did a few years ago, it’s going from strength to strength. The bubble days are past it, with Bitcoin breaking its record price several times in 2021. Good news is expected in 2022 and beyond, not just for Bitcoin, but for other coins and online transactions in general.

While Bitcoin is important, the blockchain is much more exciting. It’s a technology that can transform the way we do business and is very important for the future of online transactions. To put it simply, it has just started reshaping our world thanks to its far-reaching potential in numerous industries.

How Does the Blockchain Improve Payments?

The benefits of blockchain are too many to count. It promises better and faster transfers with as low as possible fees. All kinds of payments can be processed to it. Right now, you can deposit multiple ways in casinos and at online merchants, but that could expand with cryptos in the future. It’s not that credit/debit cards and e-wallets aren’t fast or secure – it’s just that cryptos on the blockchain are better.

Take Bitcoin for example – it’s fast, can be used at a growing number of online merchants, and is quite easy to use as well. Just connect your hardware or software wallet and you can swap coins and fill your account up in seconds. Plus, a major advantage of the blockchain is that all transactions are recorded and stored on it forever, yet anonymous. That helps everyone who’s not willing to pay through their bank account or share their financial details online.

And, while there are fees, they aren’t taken by intermediaries such as banks. They are negligible when compared to banking fees that can shave off a few percent of your transactions. The decentralized nature of the blockchain is something that everyone loves, but banks hate. However, due to the faster payment processing, numerous payment providers have already changed their stance.

Major companies such as Amex or PayPal have already begun allowing their customers to trade crypto. While buying is still off limits for most payment providers, you can trade USD or EUR for BTC and other major cryptocurrencies via major payment providers now. Even some banks have allowed it, realizing that they can’t outrun the future.

The safer and faster payment processing is something no bank can offer. Governments are trying to fight the future with the introduction of state-owned digital currencies, but they simply aren’t up to the task. Cryptos are the way forward, and as soon as the world realizes it, the better.

Everyone can use the blockchain regardless if you have a bank account or not. It’s free for all which is the whole point of decentralized payments. The blockchain will overhaul the online transactions industry sooner than we think, and the world will be better for it. 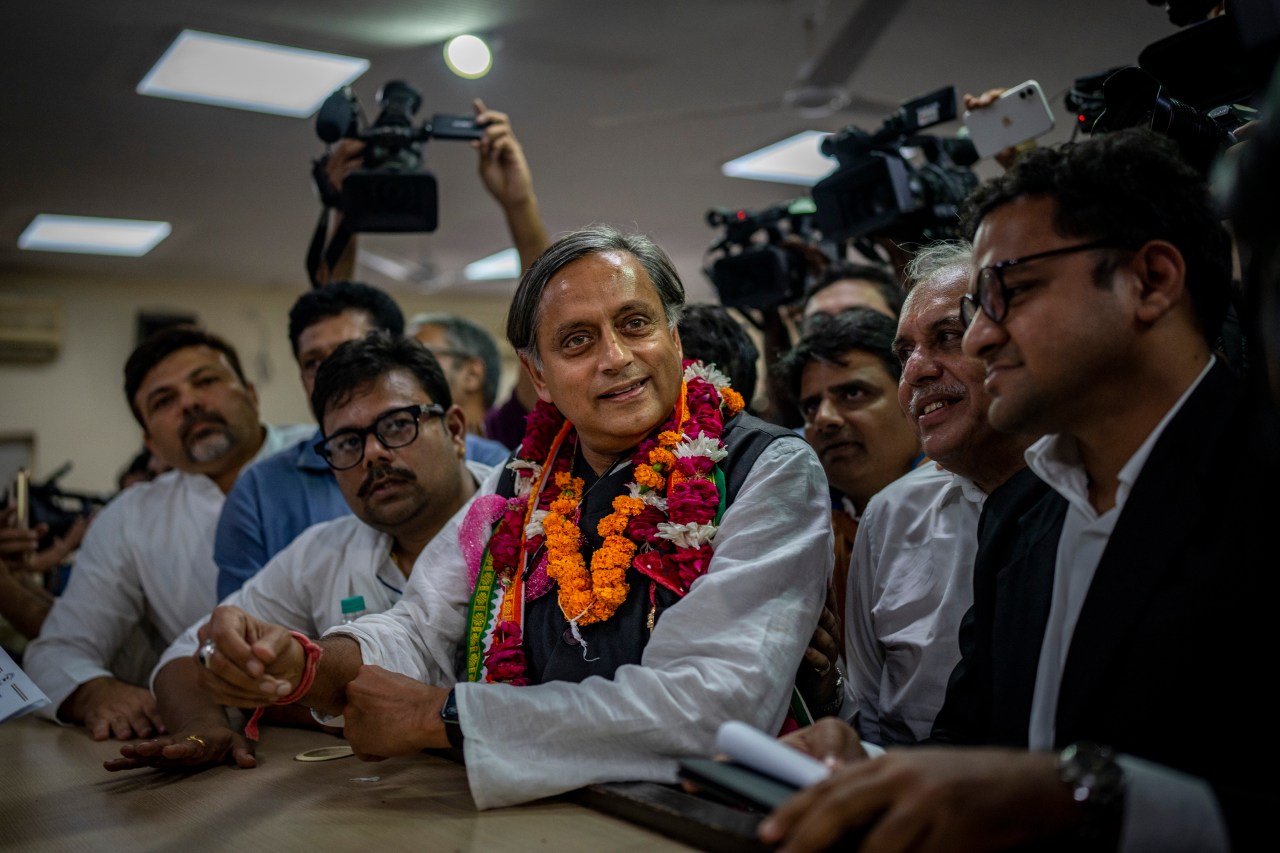 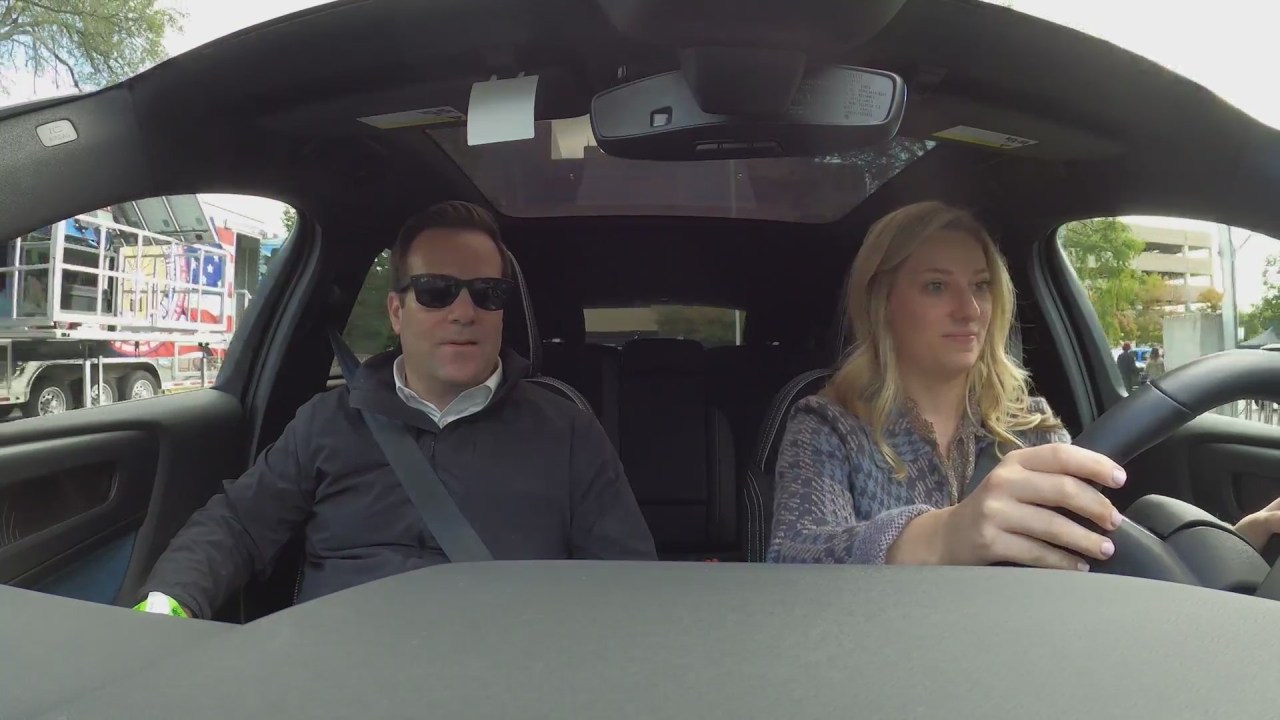 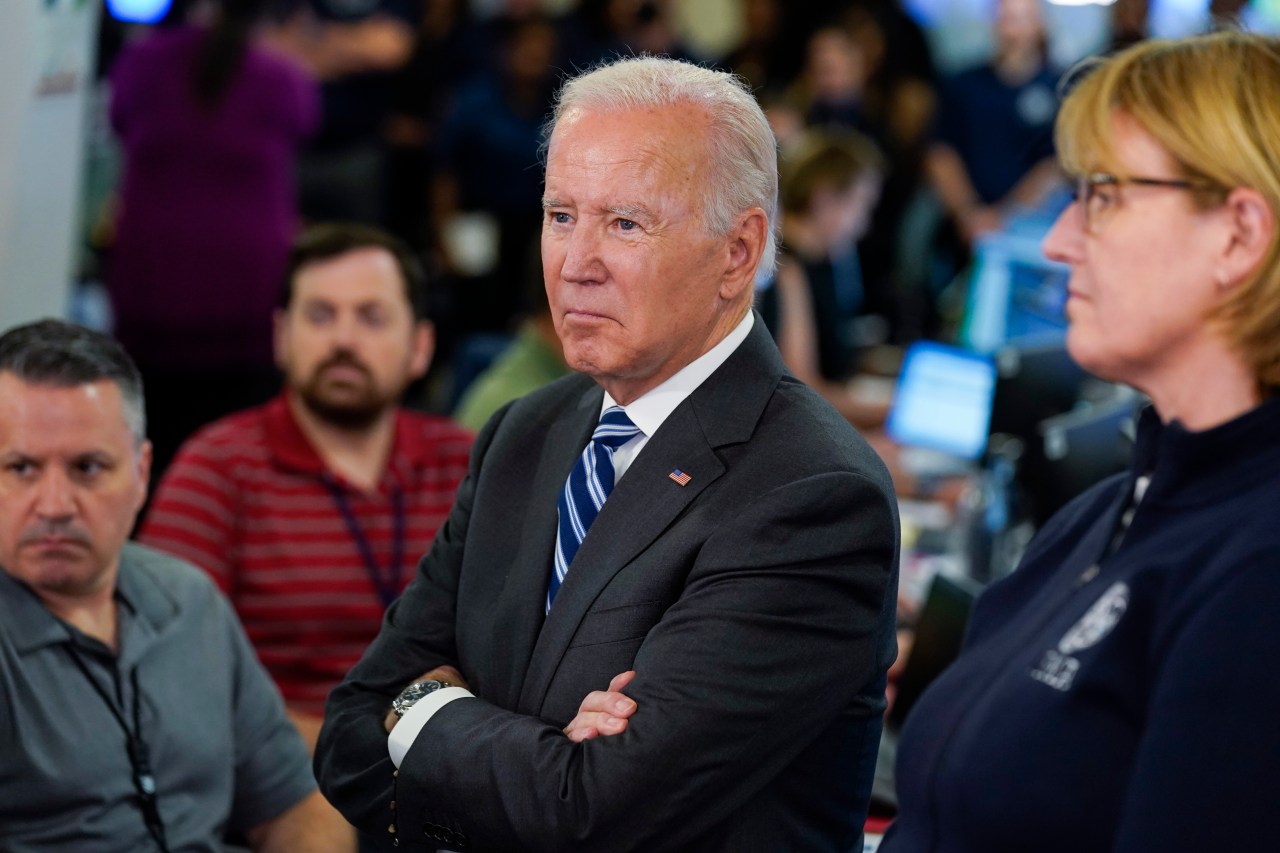