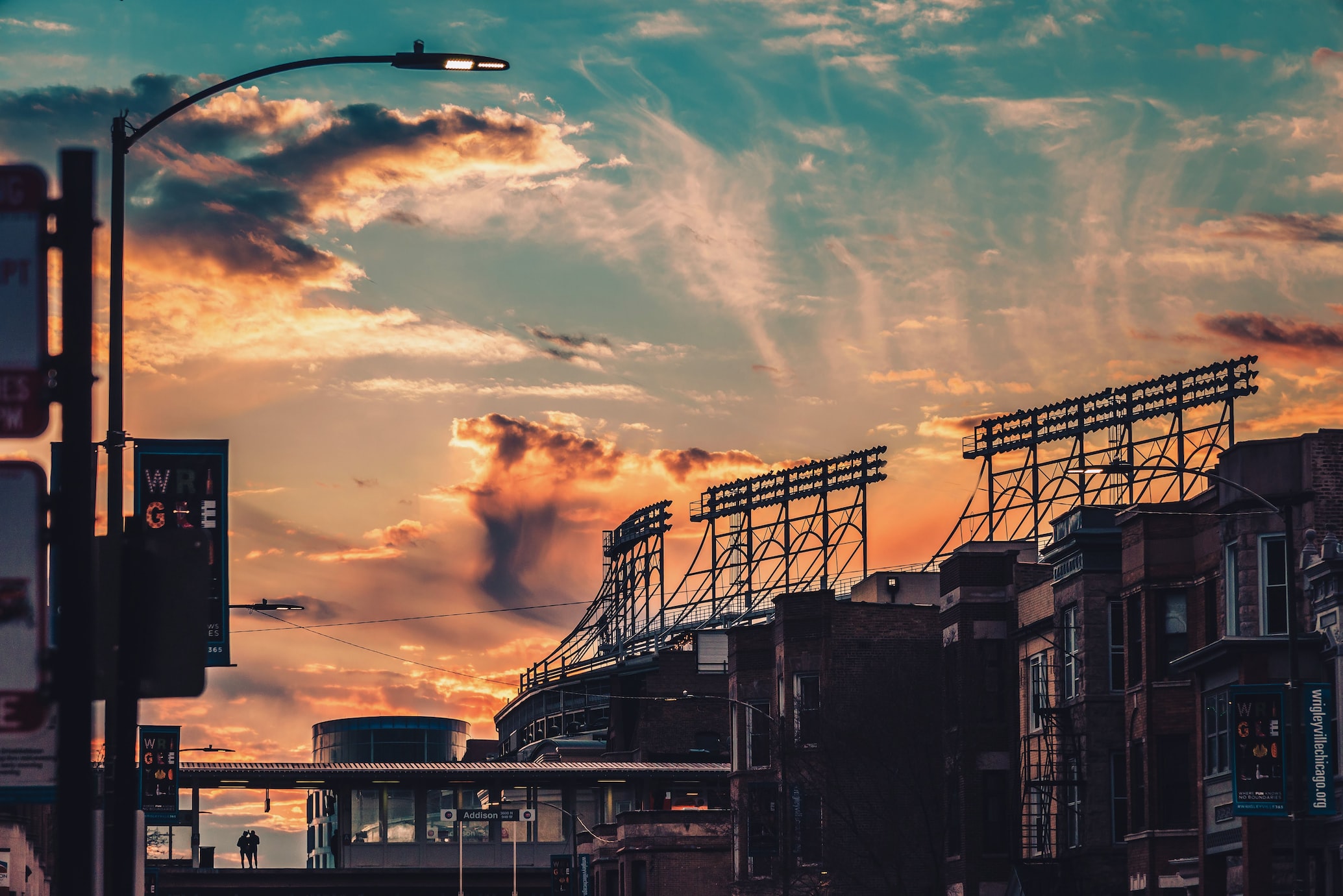 You can’t talk about sports in Illinois without talking about Chicago. The city is one of only ten cities in the United States that is home to five professional team sports. From the WNBA to the NHL, the city has it all. One of the best things about living in the state is how easy it is to attend a sporting event. It’s not just professional sports; there are several noteworthy minor league teams in the state too. If you live in the Prairie State, you’re surrounded by sports.

Illinois is a great state for baseball fans. Two major league franchises—the Chicago Cubs and the Chicago White Sox—call the state home. There are also several minor league professional baseball teams for those times when you can’t make it to the windy city for a game.

Illinois baseball fans are serious about their favorite sport, with many putting their knowledge to the test in daily fantasy baseball leagues. Fantasy baseball allows players to build teams, draft players, and manage rosters of real players while using real-life statistics to compete against other players. You can even place bets and win cash if your team wins.

Keep reading to learn all about how baseball has shaped the prairie state.

Chicago has always been at the heart of baseball in Illinois, with the earliest recorded game taking place in August 1851 between amateur teams from Lockport and Joliet. A few years later, in 1856, the Union Baseball Club came into existence, and the city’s newspapers first published a story in 1858, when they went up against the Excelsiors.

After the Civil War, baseball exploded in popularity in the windy city, with 45 amateur teams competing in the city by 1867. Baseball had become so popular by 1870 that local papers regularly reported the result of amateur, company team, and youth team games. At that point, nobody foresaw the impact baseball would have on the state or that one day, fantasy baseball would be a favorite pastime of millions.

As interest in baseball grew around the state, the top amateur teams joined forces to organize the Chicago City League in 1887. The teams shared earnings from ticket sales and soon reached the ranks of semiprofessional baseball. The Chicago City League’s popularity reached its high point in 1890, but it wouldn’t last, and the league disbanded after the 1895 season.

However, that didn’t stop the growth of semiprofessional baseball in Chicago and its suburbs. Fan attendance at semiprofessional games grew through the early 1900s and the quality of based ball improved. At this time, legendary semipro teams the Logan Square, the Gunthers, and the West Ends entered the scene. Amateur baseball and industrial leagues continued to expand, and the Chicago City League returned in 1909 with six teams. On August 27, 1910, the city made history when the Logan Squares and Rogers Park played baseball’s first successful night game at Comiskey Park using artificial lights. 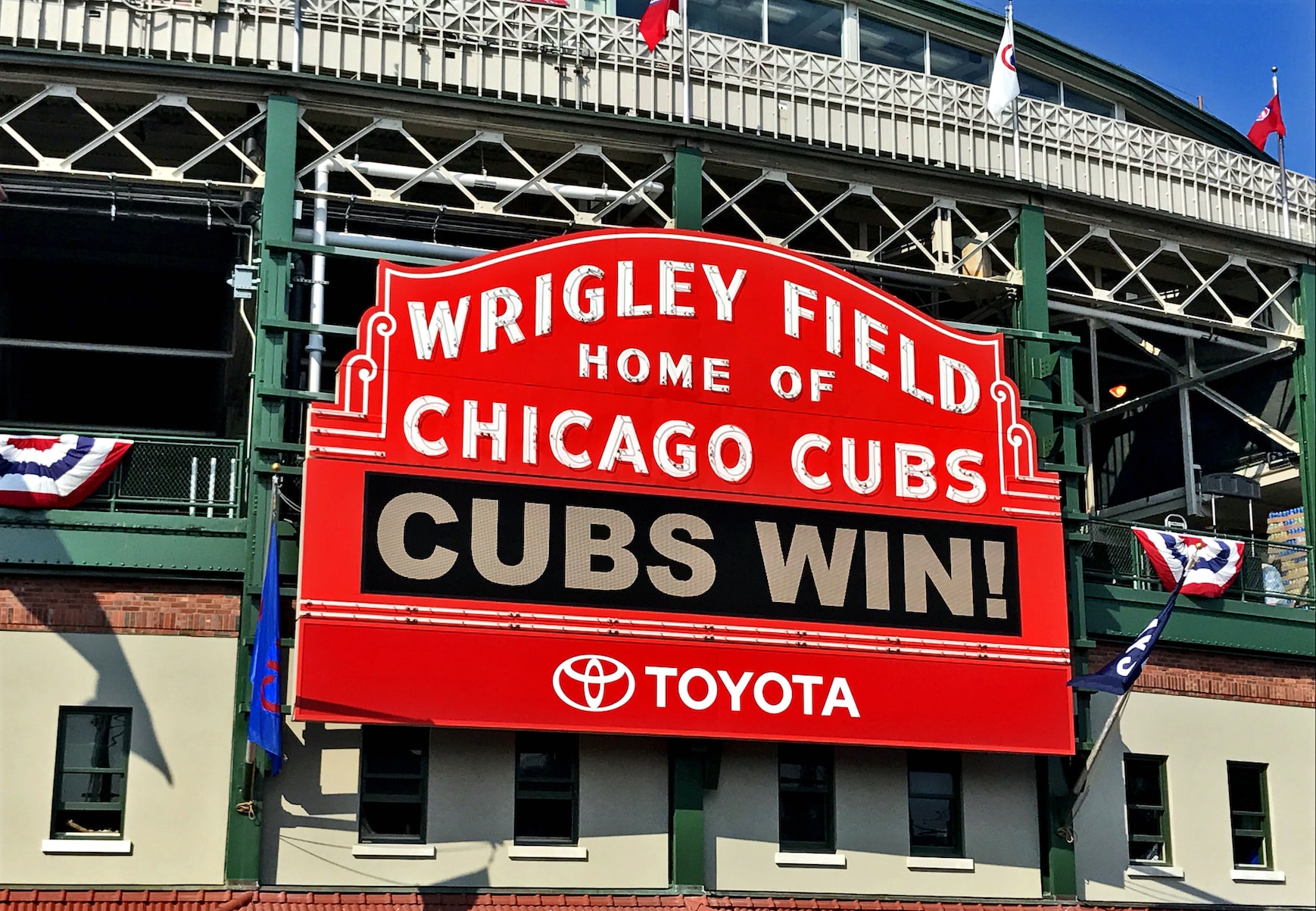 Chicago has a special place in baseball history as being home to one of the eight original members of the National League of Baseball, baseball’s first professional league, founded on February 2, 1876. The Chicago White Stockings, now the Chicago Cubs, played its first game on April 29, 1870. The Cubs hold the distinction of being the only major league team that has played continuously in the city since the National League was formed.

Chicago’s other famous team, the Chicago White Sox, was founded in 1894 as the Sioux City (Iowa) Cornhuskers, a minor league team. The White Sox have played in Chicago since the formation of the American League in 1900. The White Sox and the Cubs have left an indelible mark on Illinois sports, with both teams winning three World Series titles apiece.