Rogers-Tuesday public library board members have selected three candidates to interview for the work of the librarian.

The three candidates were selected from 19 applicants.

The board will replace Judy Casey, who announced her retirement in April. She said Casey worked in the city library for 24 years and was the director for the past 21 years. Her last day is July 30th.

According to the city’s Human Resources Director, Thomas Dunlap, the three candidates are Melani Kimery, Amy Schild Mariska, and Hannah Norris Milligan. He said the library committee would interview them on July 7.

According to her resume, Kimery is a talented and talented educational facilitator at Sonora Middle School in Springdale. She was also a school librarian in Redondo Beach, California, a chief librarian at the Inglewood Public Library in Inglewood, California, and a supervisor at Meyer Henderson Hall, a joint army base in Arlington, Virginia.

Kimery holds a master’s degree in library science and information science from the University of North Texas and a bachelor’s degree in organizational leadership and supervision from Purdue University, her resume states.

Mariska is a Youth Services Librarian and Assistant Director at the Thomas B. Norton Public Library in the Gulf Shores, Alabama, and is also a Librarian Assistant and Page at the Shreve Memorial Library in Shreveport, Alabama.

Mariska holds a master’s degree in library and informatics from the University of Alabama and a bachelor’s degree in business from Centenary College in Shreveport.

According to Casey, the seven-member board may offer one of three pending background checks, documentation, and mayor approval. She said the board could interview other applicants.

She said the library committee has the authority to hire candidates and the decision would not have to go before the city council.

The director of the Rogers Public Library is responsible for developing, managing, supervising and coordinating the work of the library and staff. The director also manages personnel, budgets, collection development, building maintenance, library operations and services. 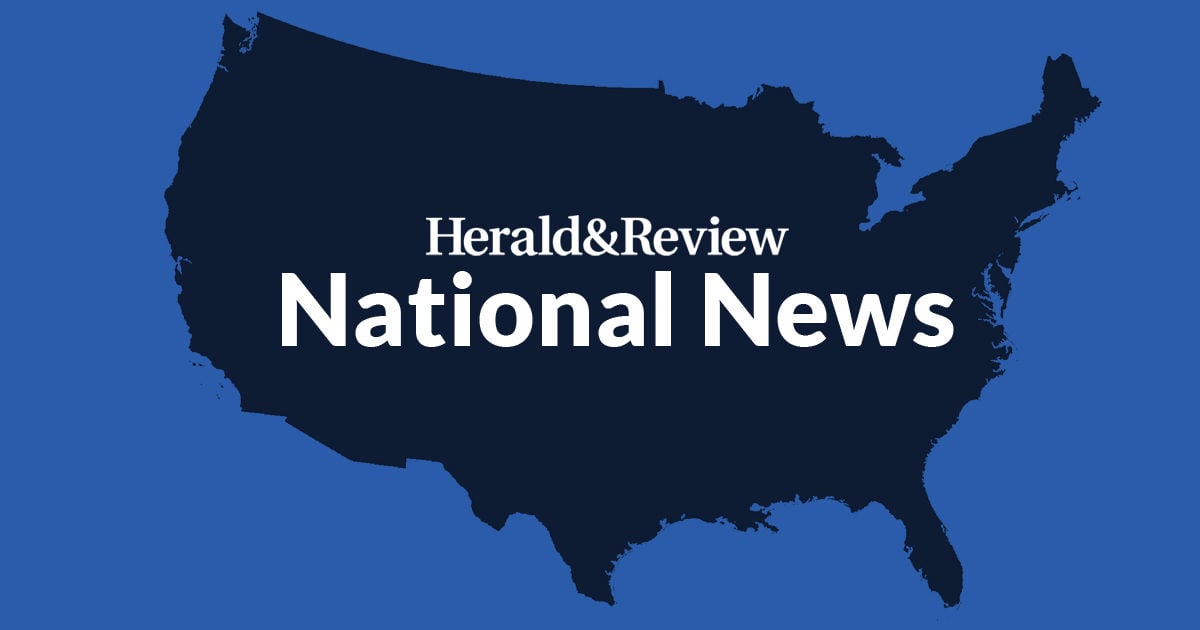 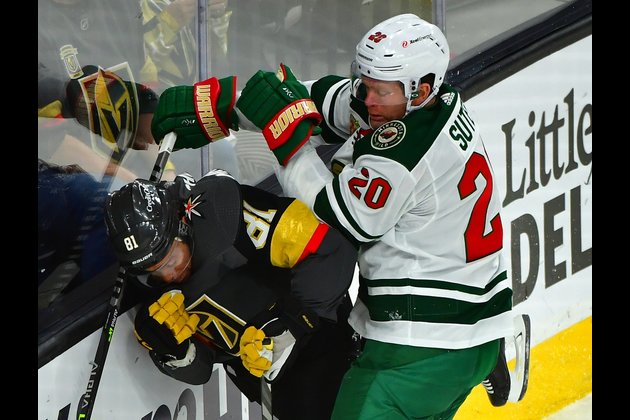 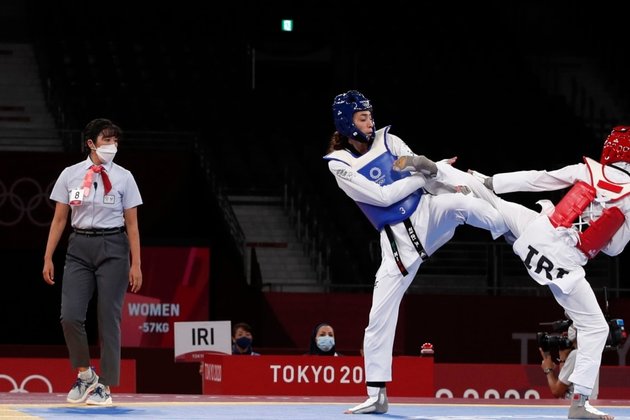