Athens, Georgia (WTVO) —Scientists at the University of Georgia say genes found in Georgia’s sewers could be a “global public health threat.”

according to Fox5 AtlantaWith this gene, the bacterium is resistant to one of the most important antibiotics in the world.

Researchers discovered the MCR gene while testing sewage in an urban environment in Georgia. This causes resistance to colistin.

In 2020, the World Health Organization declared antimicrobial resistance “one of the top 10 public health threats facing humanity in the world.”

Authorities are concerned because the gene was discovered in a bacterium called Morganella morganii. This is the first time MCR has been found in this particular bacterium and may be more extensive than currently thought.

Authorities warn that there is probably no cure for the infection caused by a strain of colistin-resistant strains.

“If we don’t work on it now, we’re putting human and veterinary medicine at risk, which can have significant health and economic implications,” said Issmat Kassem, an assistant professor at the University of Georgia. “This is a dangerous issue and requires attention from multiple sectors to tackle it properly.” 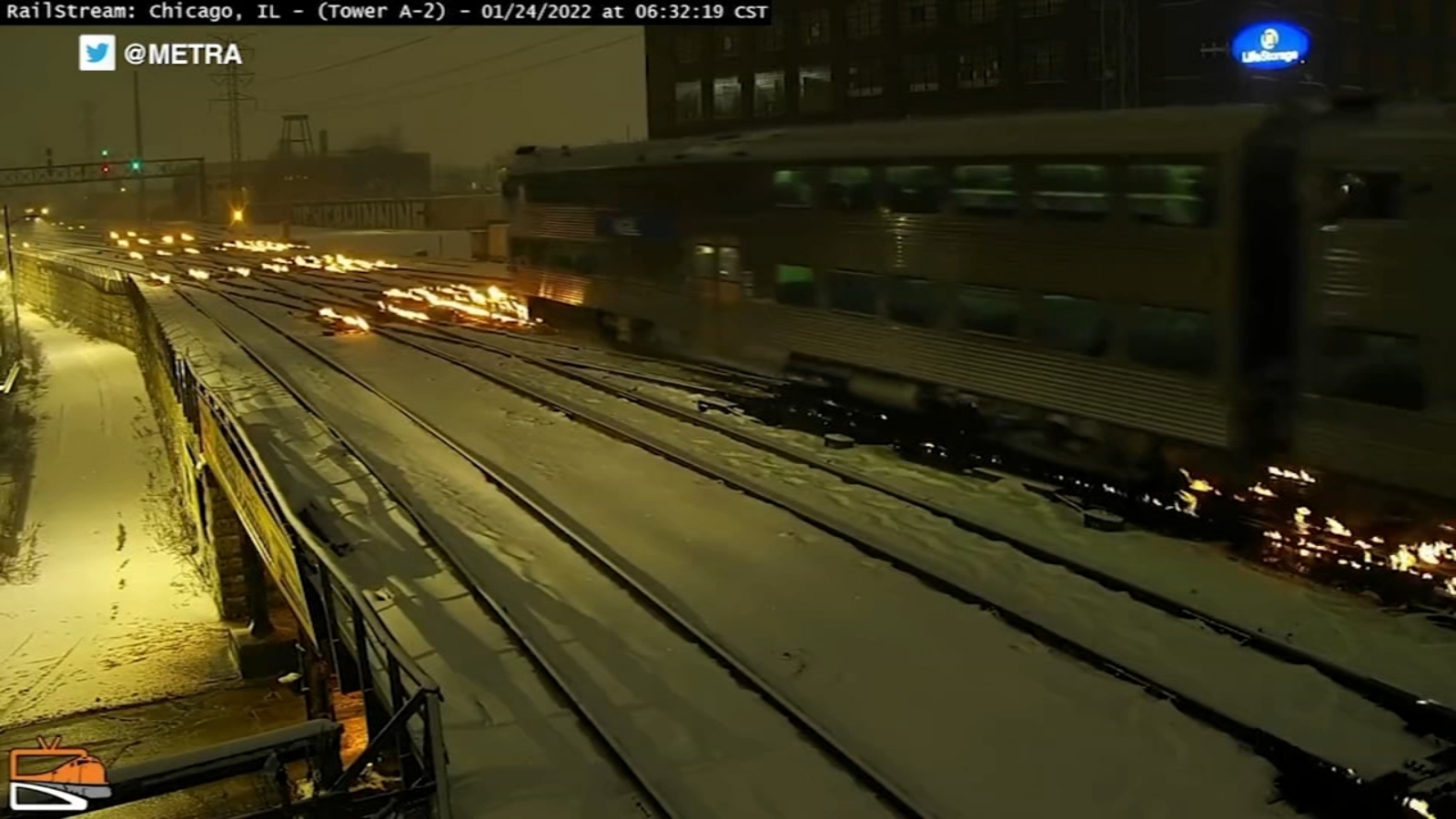