Rock County, Wisconsin (WTVO) -A teenager in Orfordville died after a crash in Rock County in the afternoon.

Deputy Sheriff of Rock County is W. Called for a crash in the area of ​​the county road. K and S. Fossum Rd. Around 3:30 pm.

There were two teens in the car.

Investigators said a 17-year-old man from Beloit was holding the steering wheel. A 16-year-old woman from Orfordville was a passenger.

He reportedly was driving south on W. County Road. K when you couldn’t navigate the curve. The car went into the ditch and turned over many times. A female passenger was thrown out of the car.

A teen in Orfordville died on the scene. She has not been identified.

The driver was taken to the hospital with a non-life-threatening injury.

Neither teen was wearing a seatbelt.

The crash is under investigation. 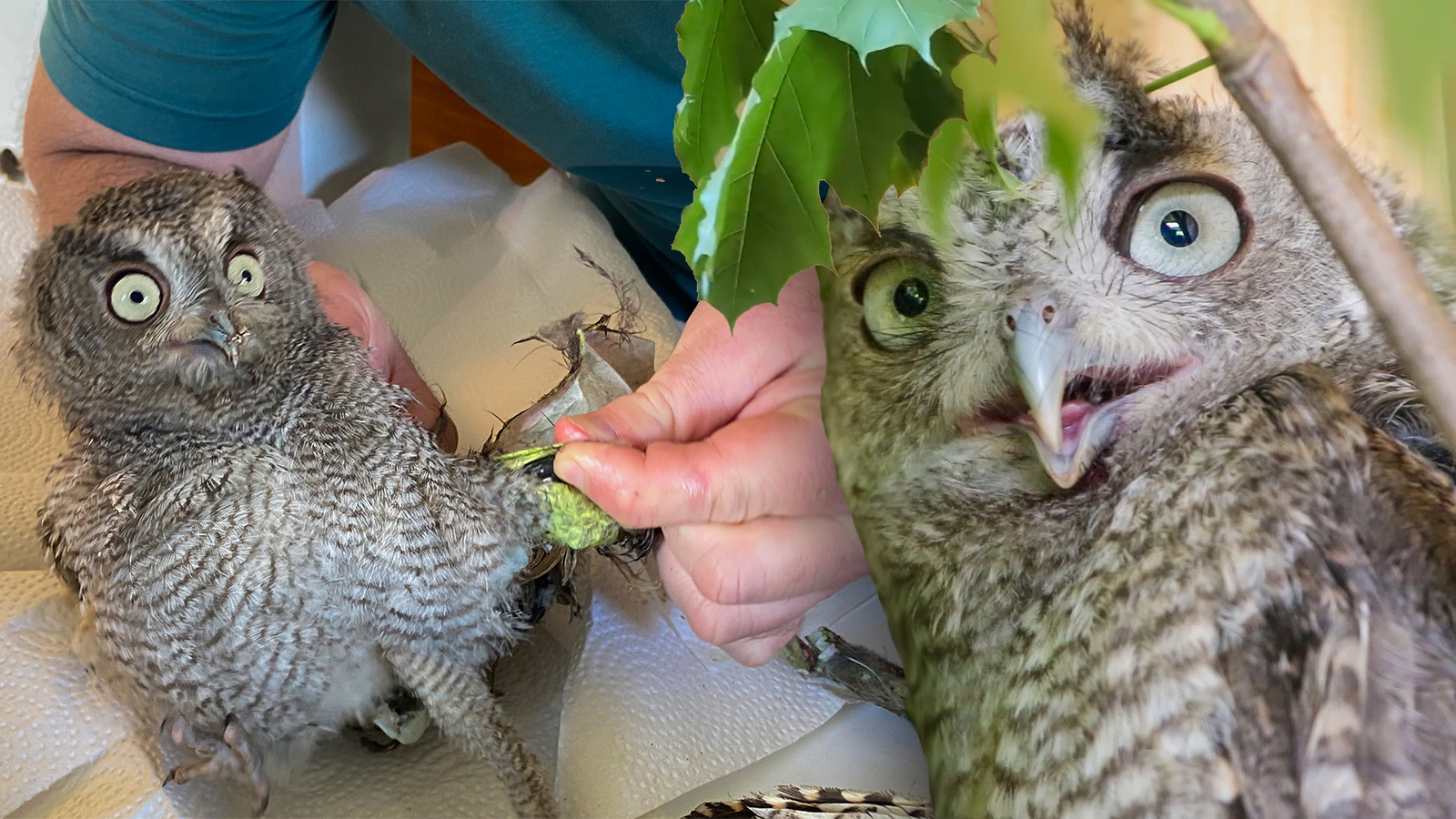