This update will first be available on Z4, Z6, and MyZ models after July 25th, and Z2 users will receive the update in the months that follow.

The Lava Z2, Z4, Z6 and My Z were launched in January this year with the stock Android 10 OS, the company said in a statement.

New software updates will be released to users as OTAs and you will be notified when they reach you.

With the Android 11 update, Lava users will be able to experience exciting and improved features such as screen recording, chat bubbles, dark mode scheduling, and digital well-being.

In addition to this, the new Android offers improved user privacy, a better media controller, and a simple conversation and notification manager.

The Android R software was developed by Indian engineers, and powerful Indian R & D has made it possible to provide consumers with consistent Android upgrades.

The brand is increasing its investment in R & D and will continue to provide such updates, he added. 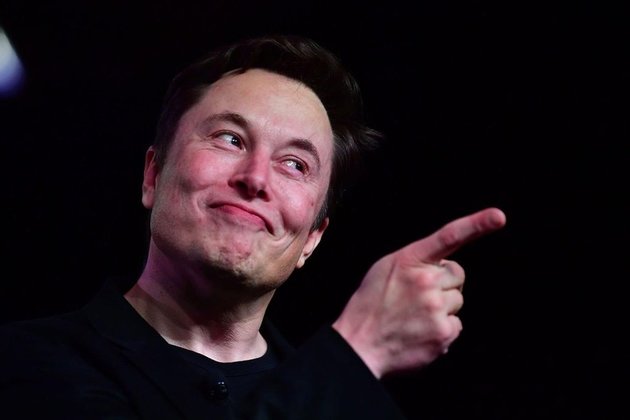 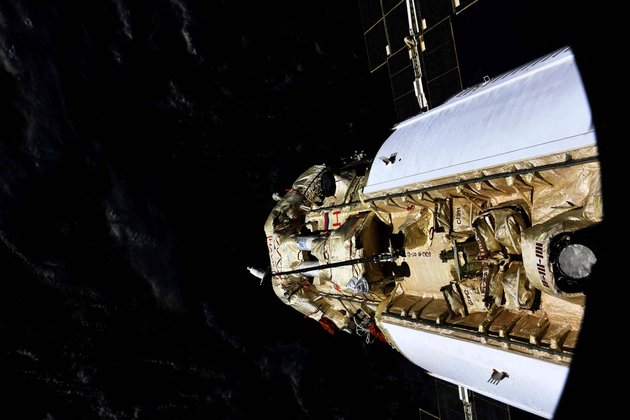