According to Dennis Sworthout, a spokeswoman for Decatur Public School, five students were on the bus at the time of the crash. She said one student and one staff member were taken to a local hospital for evaluation and parents and guardians were contacted shortly after the crash.

WAND reporters at the scene said traffic had resumed in Jasper, but Whitmer remained closed because police were working in the area.

The Decatur Fire Department and Decatur Emergency Services also responded to the crash on Tuesday morning.

This story will be updated as more information becomes available. 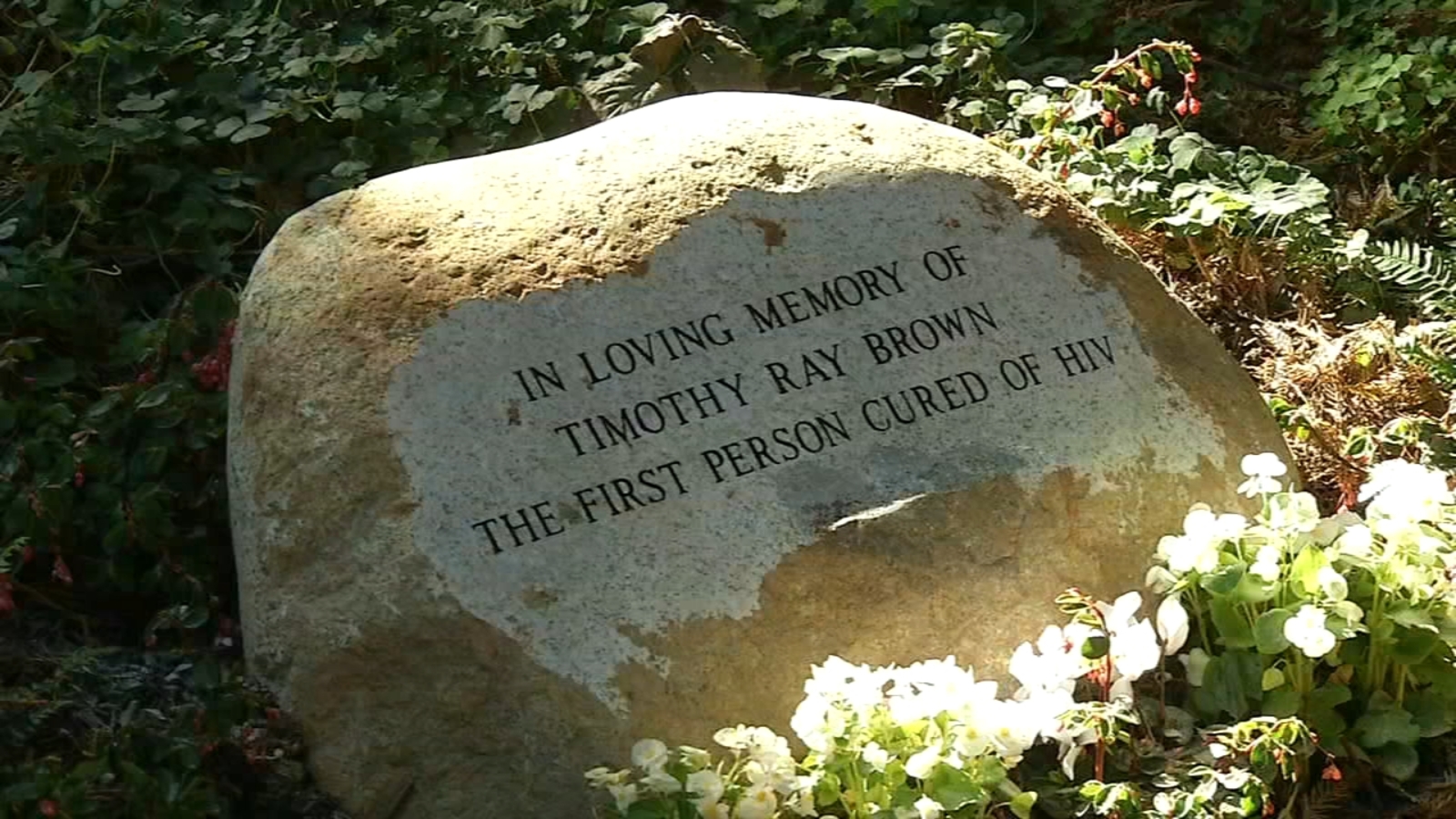