A virtual panel discussion featuring Finance Minister Tito Mboweni was hijacked by a group of activists who participated in the discussion via the online virtual conferencing platform Zoom and was flooded with “austerity” cries.

The riots that began when former President Jacob Zuma was charged with contempt of court and refused to appear on the National Capture Investigation Commission turned into looting stores and destroying businesses.

As the government continues to address the ongoing economic consequences of the Covid-19 pandemic, the government needs to introduce interventions to mitigate the impact of unemployment and potential food shortages in Houten and KwaZulu-Natal.

When Mboweni was about to be given a platform to speak, Zoom attendant Itumeleng Mothlabane wrote in the chat feature:

Users, including those called “#CodeRed” and those called “Austerity Kills,” wrote the phrase “austerity kills” in the Zoom Conference chat feature.

Next, multiple guests of the virtual meeting turned on the microphone and shouted, “Kill austerity!” And interrupted the meeting. The organizers managed to remove the activists from the meeting, but Muboweni left.

The organizer temporarily suspended the meeting to see where Muboweni was and if he could continue the discussion. 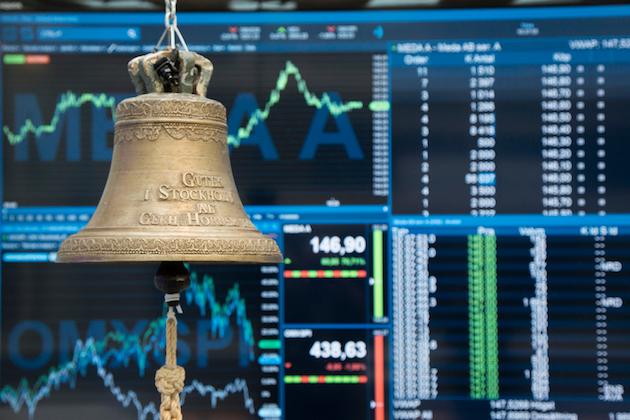 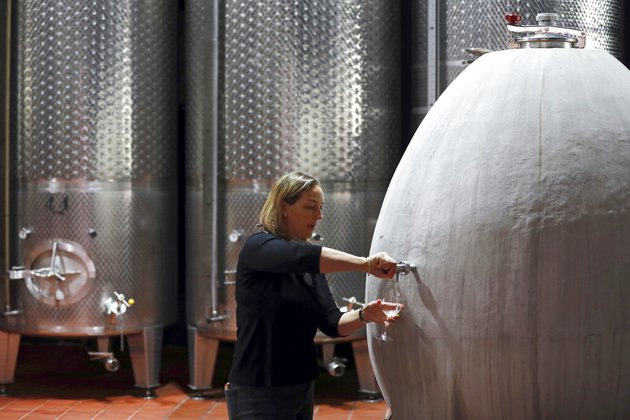 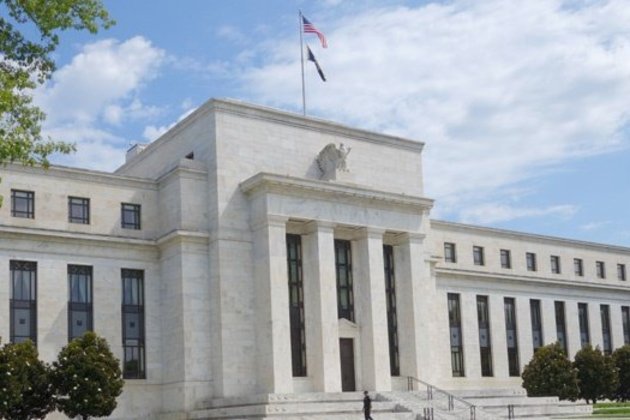