It happened at Quincy’s bar last weekend, and police said the bar owner was involved.

The face of Jazzpher Evans is badly cut and has bloody abrasions. Her eyes are bruised and swollen.

A 19-year-old college basketball player lawyer from Joliet said he was left in that way after Evans was beaten and unconscious.

Evans’ lawyer says the owner of a bar called “The Barn” in downtown Quincy has attacked a young woman violently.

Evans lawyers believe the case was racially triggered. So far, Quincy police have called this a “complex investigation.”

Evans, a graduate of Joliet West High School, said she was a freshman at Quincy University and her family was hired to play basketball on a full scholarship.

In a statement released by Evans’ lawyer, they approached the owner, “Jazz and a young fellow, a Caucasian female student at Quincy University, both standing near a DJ booth requesting a change in music.” I pushed jazz hard against the wall. “

According to lawyers, Evans was thrown into the ground and “strangled jazz completely and strangled until he lost consciousness.”

As the Quincy police are investigating, they are asking people to wait for more facts.

Jazzfar Evans and her family in Joliet talk to the media on Thursday morning with a lawyer.

According to lawyers, Joliet-born Quincy University student Jazzfar Evans was beaten by the owner of Burnbar.Quincy police are investigating

Source link According to lawyers, Joliet-born Quincy University student Jazzfar Evans was beaten by the owner of Burnbar.Quincy police are investigating 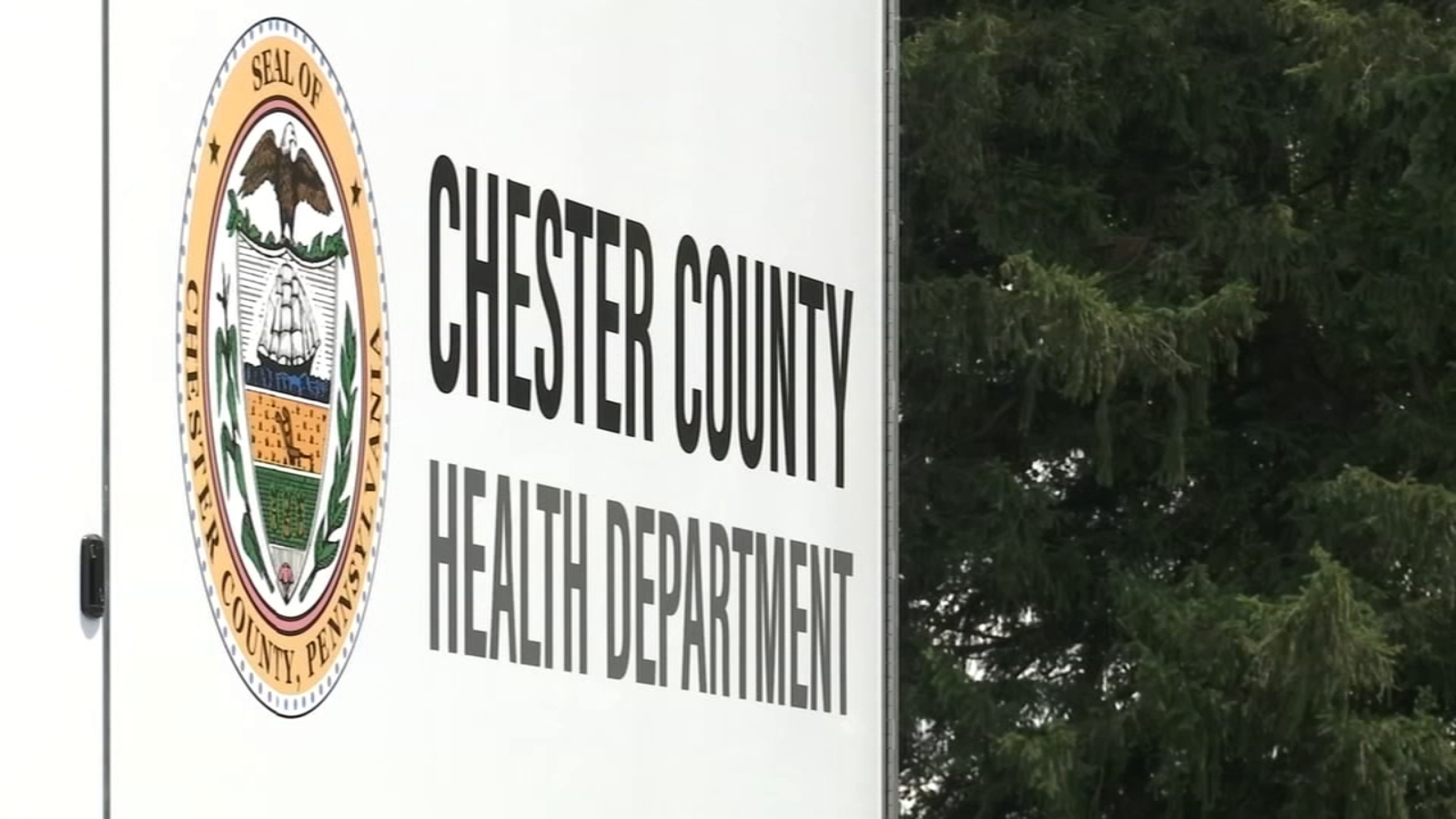