Orlando, Florida — Wildlife authorities have removed 250 crocodiles from Disney’s facilities in five years since a two-year-old boy was killed by one of the reptiles at the Grand Floridian Resort and Spa.

The company worked with a trapper contracted through the Florida Fish and Wildlife Conservation Commission to get rid of alligators. Agency spokeswoman Tammy Sapp says most of the annoying gaiters have been euthanized and sold for skin and meat.

Some will also be moved to crocodile farms, animal exhibits and zoos.

Disney also installed walls along the resort’s waterways and reptile warning signs after Lane Thomas Graves was killed in June 2016. Explainer: Why Masks Are Again Recommended for Everyone Indoors | WGN Radio 720 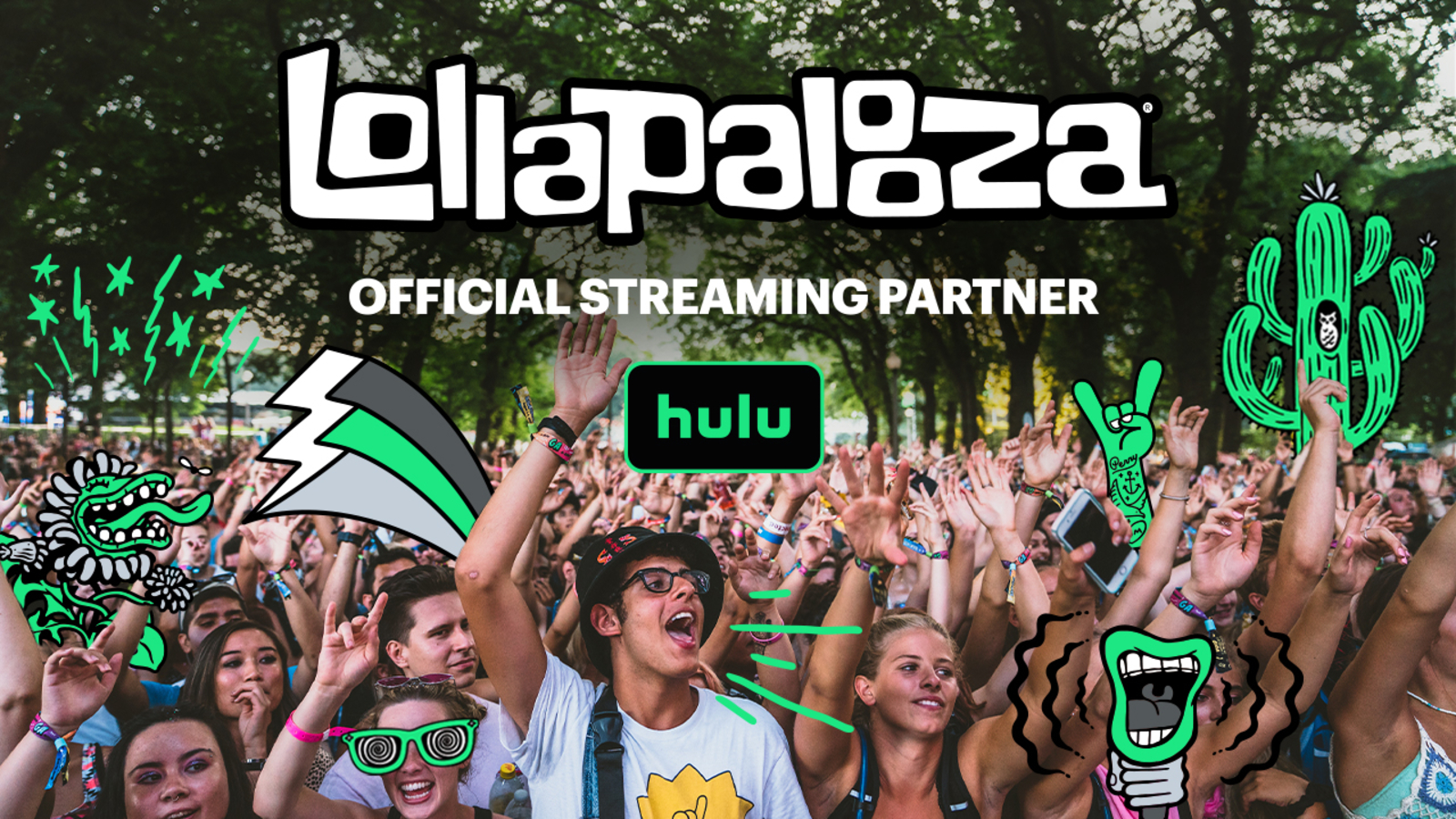